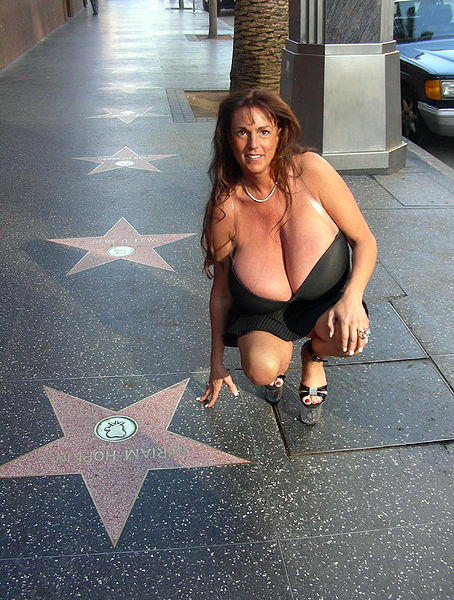 Steven Seagal has long inspired controversy among his fans and foes alike. END_OF_DOCUMENT_TOKEN_TO_BE_REPLACED

Derren traveled to a Bronnikov seminar in Belgium, accompanied a woman who has been legally blind for more than a decade. As for what happened next… END_OF_DOCUMENT_TOKEN_TO_BE_REPLACED

Home video showing security guards from a Hollywood store in a scuffle with two men who appear to be deaf has become the talk of the Internet. Police said one of the men apprehended by the security guards, Alejandro Rea, was charged with robbery.

Joshua Fountain shot this video of the physical altercation outside of the Forever 21 clothing store at Hollywood Boulevard and Highland Avenue.

Two security guards are seen in the video, with one of them on the ground holding one of the Rea brothers in a choke hold. Meanwhile, the other brother is circling frantically trying to help. The two men are making sounds and gesturing but they aren’t speaking. [continued at KABC]

If you were a plainclothes security guard, and someone walked out of your store with stolen merchandise, what would you have done? END_OF_DOCUMENT_TOKEN_TO_BE_REPLACED

The advances in robotics over the past ten years are amazing to see. Every year, they get harder, better, faster, stronger.

It is inevitable that they will get tired of vacuuming our floors, and rise against us. Fortunately, nobody is teaching them how to fight…right?

END_OF_DOCUMENT_TOKEN_TO_BE_REPLACED 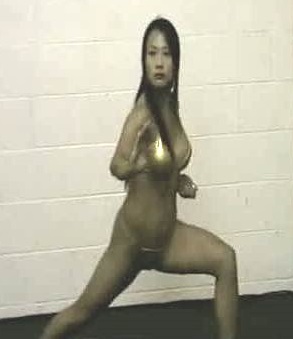 Sorry, Sensei Pacer, but I know someone who moves like Sensei Pacer! END_OF_DOCUMENT_TOKEN_TO_BE_REPLACED 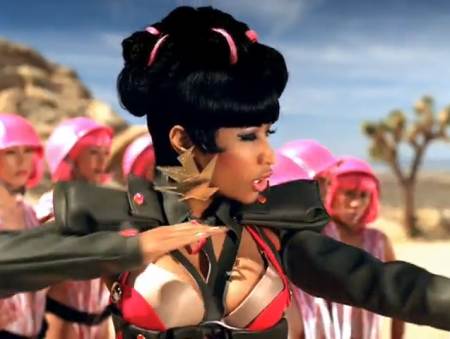 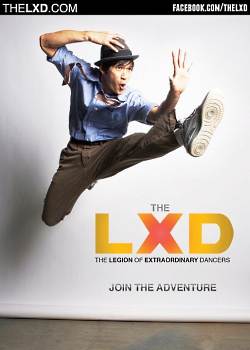