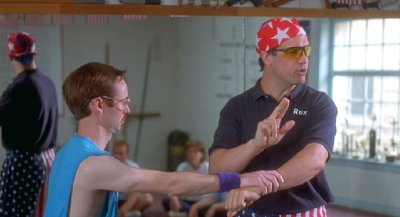 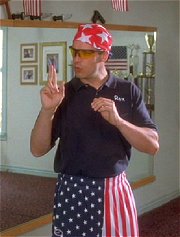 Is it harmless creative expression, or dangerous folly? How do we distinguish the brilliant martial inventor from the incompetent Kung Fu crackpot? Security expert Bruce Schneier suggests the following approach:

When someone shows me a [new style] by someone I don’t know, my first question is, “What has the designer broken?” Anyone can design a security system that he cannot break. So when someone announces, “Here’s my security system, and I can’t break it,” your first reaction should be, “Who are you?” If he’s someone who has broken dozens of similar systems, his system is worth looking at. If he’s never broken anything, the chance is zero that it will be any good.

I agree with Bruce in theory. In practice, I do not know how to demonstrate that a martial art style has been conclusively broken. What do you think?