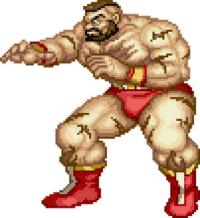 When a group of bullies ambushed you, their scrawny leader throwing punches while the rest stood by in approval, you finally snapped. They had your back against the wall, both figuratively and literally, Zangief. So, on the fifth punch, END_OF_DOCUMENT_TOKEN_TO_BE_REPLACED

END_OF_DOCUMENT_TOKEN_TO_BE_REPLACED

Step 1: Purchase a frozen turkey from your favorite MMA gear supplier. (If they are sold out, you can buy one at the grocery store, and use a magic marker to write Tapout or Affliction on the side. Trust me, everyone will be impressed.) END_OF_DOCUMENT_TOKEN_TO_BE_REPLACED 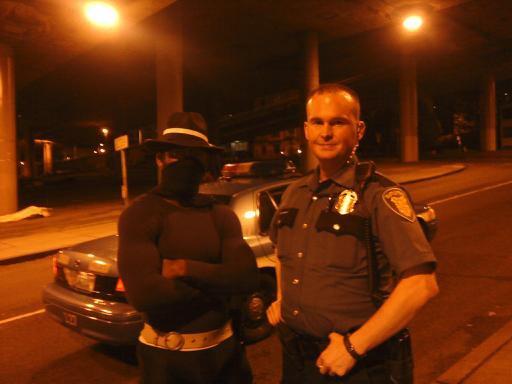 END_OF_DOCUMENT_TOKEN_TO_BE_REPLACED

Turning on any television show based on small claims court a person is bound to hear some variant of that title, many times in a much less polite form. Sitting in a small claims court, or any civil court for that matter, a person is bound to hear some variant of that title phrase. Yet, in many representations of historical duels, those words are commonly found. Conflict seems to underscore our society and the phrase, “I’ll see you in court,” has almost seemed to reach the status of a common greeting. This could give someone cause to wonder that wouldn’t it be simpler and possibly more effective to just have the disputing parties put on gloves and go the proverbial twelve rounds rather than tie up the court with expensive and needless litigation. This lead this writer to the posting of the question, Should dueling (non-firearm) be legalized to replace some civil lawsuits? END_OF_DOCUMENT_TOKEN_TO_BE_REPLACED

END_OF_DOCUMENT_TOKEN_TO_BE_REPLACED

In Episode 2, AntiGravity Heroes, Jimmy and Justin perform a dazzling set with elements of parkour, XMA, and modern wushu. Although the term wushu technically refers to Chinese martial arts in general, the term is most commonly applied these days to theatrical renditions of the arts, tuned for artistic performance rather than for direct combat application. END_OF_DOCUMENT_TOKEN_TO_BE_REPLACED