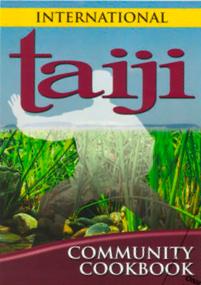 Step 1: Purchase a frozen turkey from your favorite MMA gear supplier. (If they are sold out, you can buy one at the grocery store, and use a magic marker to write Tapout or Affliction on the side. Trust me, everyone will be impressed.) END_OF_DOCUMENT_TOKEN_TO_BE_REPLACED

Turning on any television show based on small claims court a person is bound to hear some variant of that title, many times in a much less polite form. Sitting in a small claims court, or any civil court for that matter, a person is bound to hear some variant of that title phrase. Yet, in many representations of historical duels, those words are commonly found. Conflict seems to underscore our society and the phrase, “I’ll see you in court,” has almost seemed to reach the status of a common greeting. This could give someone cause to wonder that wouldn’t it be simpler and possibly more effective to just have the disputing parties put on gloves and go the proverbial twelve rounds rather than tie up the court with expensive and needless litigation. This lead this writer to the posting of the question, Should dueling (non-firearm) be legalized to replace some civil lawsuits? END_OF_DOCUMENT_TOKEN_TO_BE_REPLACED 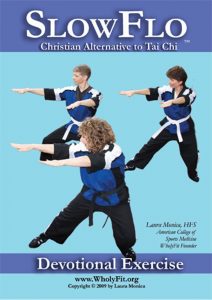 Inspired by Chuck Norris, the art of SlowFlo reforms the inscrutable pagan art of Tai Chi Chuan into a safe and guilt-free form of Christian exercise. END_OF_DOCUMENT_TOKEN_TO_BE_REPLACED 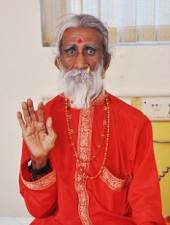 Mr. Jani, who claims to have left home aged seven and lived as a wandering sadhu or holy man, is regarded as a “breatharian” who can live on a “spiritual life-force” alone. He believes he is sustained by a goddess who pours an “elixir” through a hole in his palate, and who keeps him informed on all the latest news and entertainment trends. END_OF_DOCUMENT_TOKEN_TO_BE_REPLACED 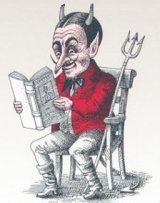 VANCOUVER—Local Kenpo karate instructor Dick “The Tiger” Rickson has a message for his students: Stop breathing improperly, or die.

As the newest inductee into the Red Belt International Karate Hall of Fame, Rickson knows a little something about breath. More than one hundred eager and respectful learners in his three area Kenpo dojos obviously agree. Some join for health and fitness reasons, others for self-defense–but no matter the primary motivation or goal, all are tutored in the ancient ways of breathing. END_OF_DOCUMENT_TOKEN_TO_BE_REPLACED

Attention Anchormen: Not Every Swordsman is a Samurai
Recently confronted by a sword-wielding maniac, German police lower their guns, in favor of the trusty battle broom. END_OF_DOCUMENT_TOKEN_TO_BE_REPLACED

To minimize any confusion, I have compiled this handy reference chart. END_OF_DOCUMENT_TOKEN_TO_BE_REPLACED 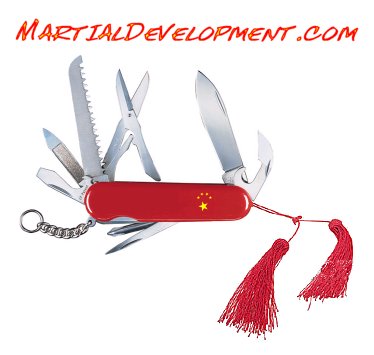 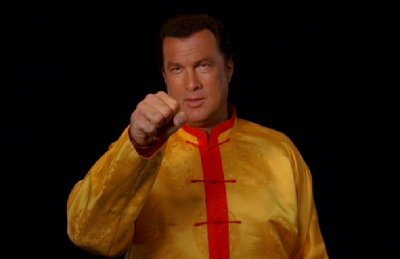 Where did Steven Seagal go wrong? His early movies—Hard to Kill, Out for Justice, Under Siege—reinvigorated the action genre, with their breathtaking displays of no-holds-barred Aikido.

His next two-dozen films weren’t so well received, or so I hear. I didn’t watch them myself.

It wasn’t the thin plots or dull acting that eventually turned me off Steven Seagal’s work; it was his characters, or rather his character. END_OF_DOCUMENT_TOKEN_TO_BE_REPLACED