Just when you think you stand
above all others, there will be yet
another kneecap staring you in the face. (Davina Haisell)

The Quote Effect is a collection of inspirational thoughts and quotes from personal development bloggers. Author Davina Haisell has included selections from these Martial Development articles:
Why Wise Men Abandon Their Goals
Conflict Resolution: A Casualty of Nonviolent Martial Arts
The Antidote for Martial Arts Poison 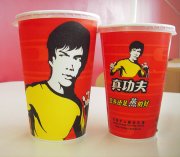 The style of food would be described as modern casual Chinese. It consisted of steam rice with mushrooms, noodles, soup, beef with rice, soy milk etc. Everything was hot and fresh and tasted very good. 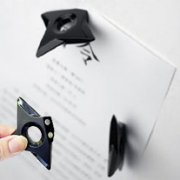 The 88 Postures of Medieval European Fencing 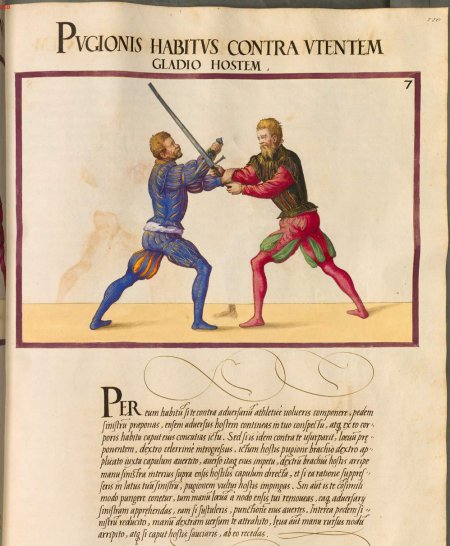 Paulus Hector Mair (1517–1579) was an Augsburg civil servant, and active in the martial arts of his time. He collected Fechtbücher (combat manuals) and undertook to compile all knowledge of the art of fencing in a compendium surpassing all earlier books. For this, he engaged the painter Jörg Breu the Younger, as well as two experienced fencers, whom he charged with perfecting the techniques before they were painted. The project was very costly, taking full four years, and according to Mair, consumed most of his family’s income and property. Three versions of his compilation, and one later, less extensive manuscript, have been preserved (and are now available online)…
[continued at Bibliodyssey]

During jiujitsu lessons Tuesday evening, instructor Matt Baker asked 9-year-old Drew Heredia what he would do if put in a certain position he was teaching. I’d get on my back and do a choke hold,” he said.

It’s the same thing Drew did last week when he saved a 12-year-old girl from being mauled by a pit bull. Using a tactic he learned in class, he put the attacking dog in a chokehold and held it for at least 20 minutes until help arrived…
[Continued in The Bakersfield Californian]

Learn to Use “The Force” with this New Toy 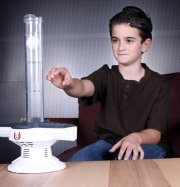 Could The Force be with you? A toy due in stores this fall will let you test and hone your Jedi-like abilities.

The Force Trainer (expected to be priced at $90 to $100) comes with a headset that uses brain waves to allow players to manipulate a sphere within a clear 10-inch-tall training tower, analogous to Yoda and Luke Skywalker’s abilities in the Star Wars films…
[continued in USA Today] 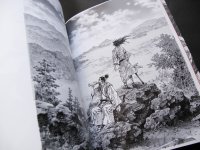 Shinmen Takezo is destined to become the legendary sword-saint, Miyamoto Musashi–the most renowned samurai of all time. For now, Takezo is a cold-hearted killer, who will take on anyone in mortal combat to make a name for himself. This is the journey of a wild young brute who strives to reach enlightenment by way of the sword–fighting to the cold, hard edge of death. 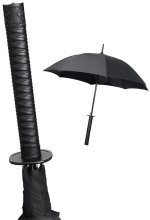 Assassinated by a Make-Believe Katana?
In this bizarre illustration of Osaka’s legendary politeness, random strangers react to imaginary sword and gun attacks.

An Editorial Message from Jackie Chan:
Violence Must Only Be Used To Make Millions Of Dollars

Why do so many kids think using their fists is the answer to all of life’s problems? Where do they get these ideas? That’s why I’m using my status as the world’s most famous martial arts movie star to teach children an important lesson. Never, ever take a fist to another person unless you’re profiting handsomely from it.
[continued at The Onion]