Which professionals do you consider least trustworthy? Car salesmen? Politicians? Telemarketers? Bloggers, maybe? Let me suggest a new addition to your list: you simply cannot trust a knife expert with no scars.

So next time you meet a self-defense expert, look at their arms. Do you see any knife scars? Have they even once tested their theories against a real, razor-sharp blade? 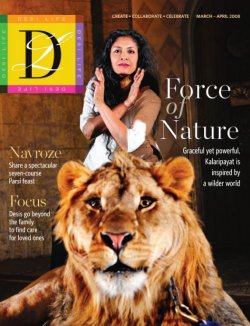 END_OF_DOCUMENT_TOKEN_TO_BE_REPLACED

Back in the olden days, levitation was considered a miraculous skill, requiring years of diligent meditation practice. I have recently discovered an Indian technique that simplifies this amazing feat.

Using this method, levitation is within the reach of even the least committed students.  Although it won’t work for everyone, it just might work for you. END_OF_DOCUMENT_TOKEN_TO_BE_REPLACED

Truthfully, these “vagabond skills” are mostly cheap parlor tricks.  In this video clip, Wing Chun instructor Leung Ting demonstrates the (relatively) safe and easy way to break bricks with your bare hands, and slice yourself with sharp blades.  END_OF_DOCUMENT_TOKEN_TO_BE_REPLACED

In this excerpt from the intriguing documentary Mind, Body and Kick-Ass Moves, a Japanese martial arts expert uses the power of his kiai to ring a heavy temple bell. END_OF_DOCUMENT_TOKEN_TO_BE_REPLACED

Dim mak is a popular discussion topic among martial arts enthusiasts.  Some instructors claim to have the skill, or believe that it was used to kill Bruce Lee.  Others insist that dim mak instructors are frauds and the skill itself is a complete fantasy.  Is there any evidence to support the existence of dim mak?  Could it possibly work? END_OF_DOCUMENT_TOKEN_TO_BE_REPLACED