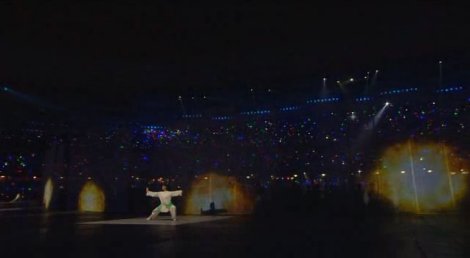 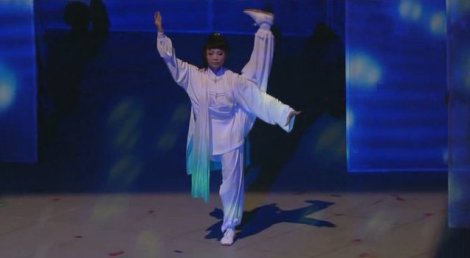 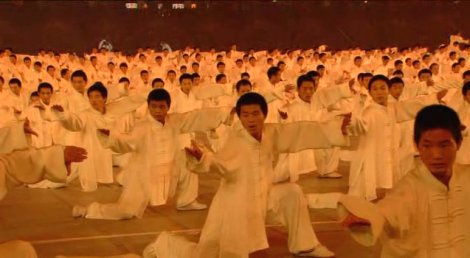 Wushu and Tai Chi in the Bird’s Nest Stadium 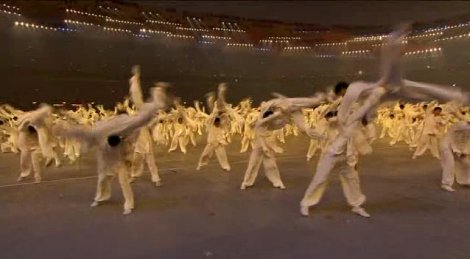 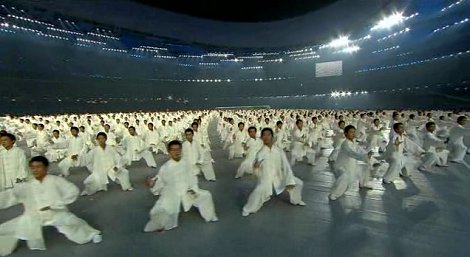 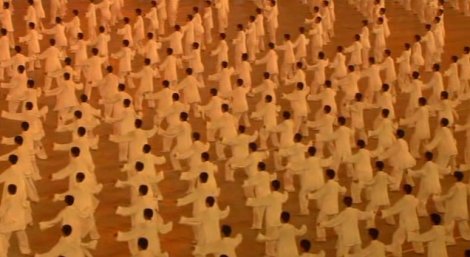 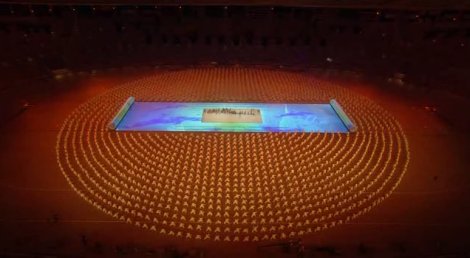 Unfortunately for its fans, neither Wushu nor Tai Chi was accepted as an Olympic sport. Medals will however be awarded for the martial arts of archery, boxing, fencing, judo, taekwondo, and wrestling.