END_OF_DOCUMENT_TOKEN_TO_BE_REPLACED

A poem inspired by Billy Collins

END_OF_DOCUMENT_TOKEN_TO_BE_REPLACED 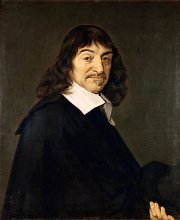