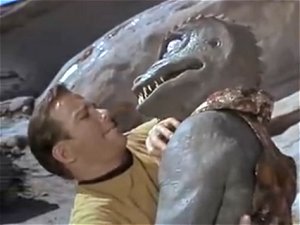 Kirk versus the George Hamilton Tribe 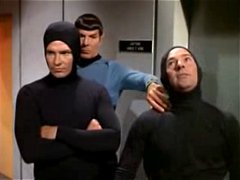