Victory in combat does not always belong to the strongest contender. As demonstrated repeatedly throughout history, the weaker fighter can prevail, if they attack efficiently and deny their opponent the opportunity to strike back.

What can you do to increase the efficiency of your attack and defense, and overcome the odds?

An Army of One 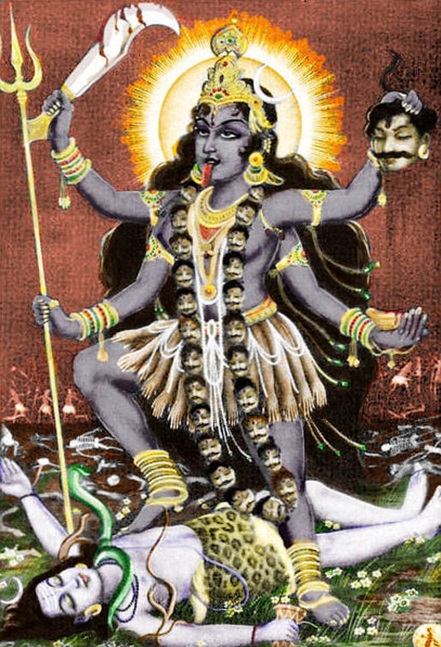 A military commander may deploy thousands of soldiers, and millions of dollars of equipment, to ensure victory. Martial artists, however, must rely on the force generated by their own bodies. They cannot draft additional arms and legs, or call in air support to service their targets from a safe distance. Unlike an army, an individual human being can do little to increase their physical size. Fortunately, an individual has a nearly unlimited ability to increase their efficiency. And by becoming more efficient, they become more powerful.

An invisible and inescapable force influences your body at all times. By acknowledging and cooperating with this force, your movements will become graceful and effortless. If instead you attempt to disregard this force, it will certainly drain your power, and may even throw you to the ground! This mysterious force is named gravity, and your concordance with it is called balance.

Without balance, your strongest muscles are rendered useless. You cannot exert force on another body; you can only knock yourself down. Your ability to influence others—for constructive or destructive purposes—is dependent upon your ability to keep your balance.

Generally, we find it easy to maintain our balance while performing everyday activities such as walking, standing up and sitting down. Maintaining our equilibrium under attack proves more challenging. Under these stressful circumstances, it is easy to forget that the obstacles to perfect balance remain within ourselves.

Consider the following statistic, which is accepted as fact by some schools of martial arts:

For the sake of discussion, let us assume this percentage is accurate, and also assume that the majority of fighters intended to remain standing. Why is it so difficult to avoid falling down?

If you are able to remain upright while practicing solo forms, but cannot do so when interacting when another person, you are probably making one of two fundamental mistakes:

By avoiding these two situations, you will dramatically improve your stability and balance.

Anatomy of a Push Hands Exchange

This example uses Tai Chi push hands practice to illustrate the two balance problems listed above. However, this same issue occurs in Wing Chun, Aikido, and every other style of martial arts.

Imagine two students, Alice and Bob, engaged in a typical round of push hands… 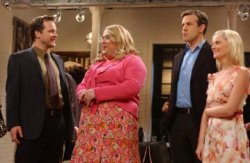 This balancing method works for Bob, but only when he faces Alice. Alice cannot use it against Bob, because she is physically smaller. And neither Alice nor Bob can use it on abnormally large Carol!

What if, next time, Alice denies Bob the opportunity to lean on her?

Leaning on an opponent is like sitting in a broken chair. At first, they may appear to support your weight, but eventually they will collapse and you will follow.