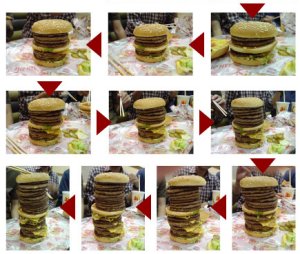 Can we view this scenario as a metaphor for the United States economy? Creditors gorged at the sub-prime mortgage trough, ingesting a fair bit of melamine in the process. Irresponsible lending by them caused the problem, and additional lending to them is proposed as the solution. As the basis for this loan, we are asked to ignore the actual market value of the collateral, and assign a “fair value” based on our troubled bankers’ desires. 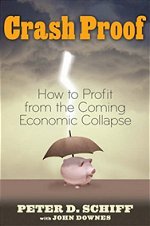 Having located a proverbial “bigger fool” to make this loan, we can restore liquidity and trust to the marketplace, by sustaining our otherwise unsustainable real-estate prices. Meanwhile, inflation erodes the savings of those Americans who chose, responsibly, to live within their means, and keeps them out of the homes they could otherwise afford.

Now, I must admit a fundamental ignorance of macroeconomics and international finance…but doesn’t this sound like redefining failure as success?