If you don’t know the answer to any of these questions, you are welcome to look it up first, either online or offline. That’s not cheating, folks–it’s research!

Answer as many questions as you wish, either in a comment below, or on your own blog. You may answer the questions in detail, or if you prefer, simply provide the name(s) of the martial art(s). 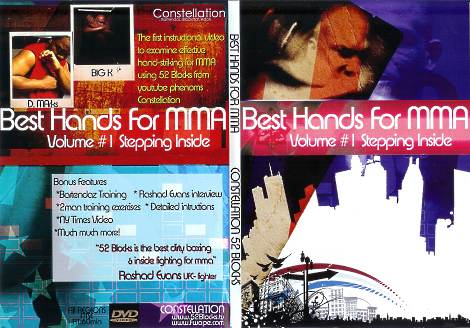 All those who can answer ten or more questions, are invited to pose one additional question of their own.

Good luck and have fun!

September 18 Update: The prize has been awarded–but you may still take the quiz.

* Fwape (Haitian Creole): To strike, or throw to the ground.