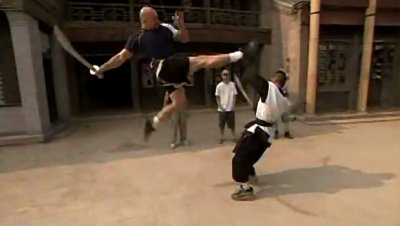 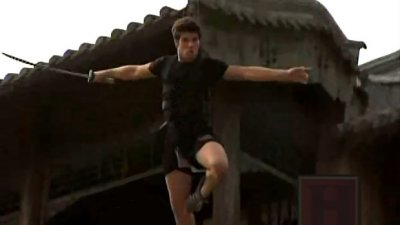 Jason and Bill Learn to Fly
The stars of Human Weapon visit a Beijing movie set, to study the arts of wuxia and wire-fu.