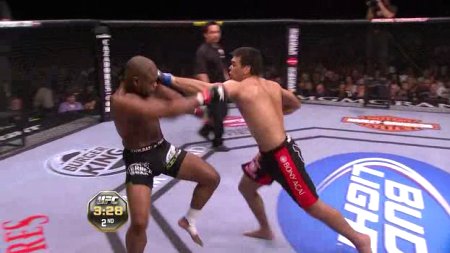 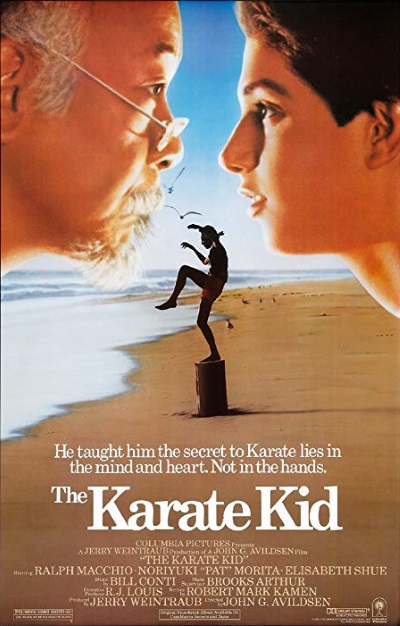 Yes, the same technique that “Karate Kid” Daniel LaRusso used to win the fictional All-Valley Karate Tournament. (Jose Aldo connected with his knee rather than his foot, but a careful watching reveals that he did extend his leg to perform the kick.) 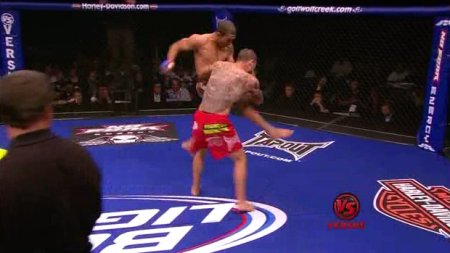 Maybe Mister Miyagi was right: against a well-timed crane kick, no can defense? Personally though, I’d rather put my money on Robbie Lawler’s wing chun boxing.